This Top Ten Tuesday is all about covers we’d like to redesign for whatever reason. I knew that I had to have a special guest Top Ten Tuesday for this…allow me to introduce you to Capillya of That Cover Girl — a blog dedicated to YA book covers! She knows her stuff and is one of my all time favorite people in the world!

1. Man, Myth, and Magic Encyclopedia – Just plain creepy! These volumes haunted me as a child. I’m glad one of my colleagues is taking them off my hands. The cover to the left isn’t even the worst one but it suffices quite nicely. Yikes! Ick! Ick! Ick! Good riddance to ugly encyclopedia set! My nightmares nor I will miss thee!

2. Keeping the Moon by Sarah Dessen – Of all the Sarah Dessen books, this is my favorite. That’s probably why the cover bothers me so much. I’ve absolutely zero desire to stare at some girl’s midriff. This book cover certainly does not beckon to me. I definitely prefer the other cover – the sunglasses on a white table against a blue-gray background. This one I’ve listed just doesn’t appeal to it’s main demographic – teenage girls.

3. Ghost Hunter by Jayne Castle – Not only is this a great example of a cheesy romance novel, it doesn’t even match the character. I wish the designer had read the book first. By the way, I don’t blame Castle for this and the book was actually enjoyable. Also, the cover artist should have played up the more science fiction aspects on the novel. Yet, we get some Kevin Sorbo wannabe. Thanks a lot, folks!

4. Katherine by Anya Seton – The first time I read this book, I had my family’s 1950s edition. Since it was just a red hardcover which showed the genealogical charts on the inside, I had no problem. However, this newer edition with the Pre-Raphaelite sourpuss is awful. Katherine was at least alluring if not exquisite. This woman doesn’t fit the bill.

5. Long After Midnight by Ray Bradbury – Incubus, yuuuuuuuuuuck. Just the cover alone repelled me so much that I’ve never cracked the book open. I noticed the 2010 edition has a different, not so disgusting cover. Yes, I realize this is a classic painting. Still and all, I don’t want to stare at it or be asked why I’m reading something with such an awful cover.

6. Stranger in a Strange Land by Robert A. Heinlein – This was not the cover of the audiobook I read. After hearing my folks talk so of it for many years, I would’ve read this book nevertheless. Still and all, I would’ve sought some sort of subterfuge – perhaps an inter-library loan (ILL) wrapper? Also, since the cover shows events towards the end of the book, it’s a spoiler, too. So, booooooo!

7. Romance Novels in general – particularly the ilk bearing (or should I say baring?) Fabio and his brethren. I’ve yet to read any of these with Fabio on them. However, there are enough people that do. Otherwise, the publishers would do away with such. I am most confident that Fabio thanks all of you! By the way, this isn’t even the cover where he looks naked. Can anyone tell me if the heroes of these novels resemble Fabio?

9. The Blind Assassin by Margaret Atwood – Now, this is a fantastic cover. It lured me into its wicked spell and I read the blasted book. Then, I had nightmares! The cover plus the fact that it was a 1001 Books Book made me read it. Then, those nice people at a 1001 Books removed it. Blargh! How dare you!!! I’d design it more for the Horror genre and not mislead impressionable young twenty-eight year old women into reading it.

10. Black Boy by Richard Wright – We were forced to read this when I was a junior in high school. While I was assured this book was well-written, I despised the abuse and deprivation suffered by the titular character. The only thing worse was having to see this book cover. 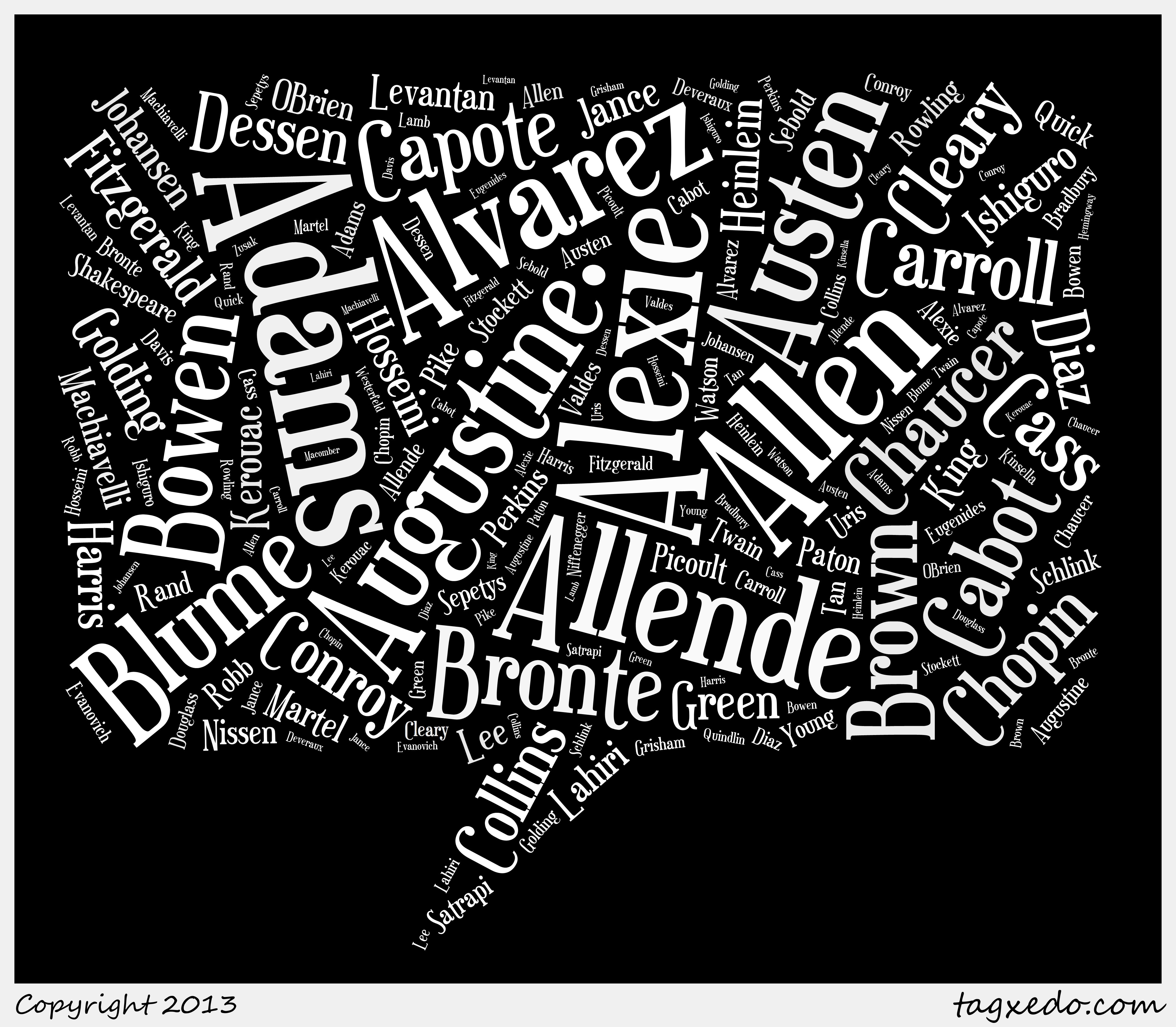