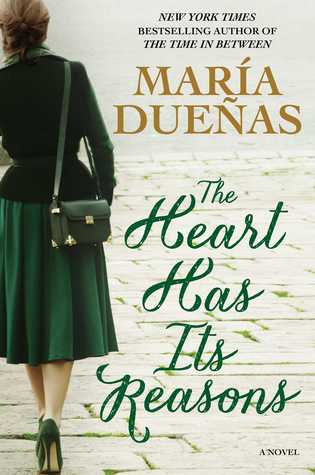 The Heart Has Its Reasons by María Dueñas | Goodreads

I saw this book while I was skulking around Netgally earlier this year. The author, subject, and yes, the cover, drew my interest.